- November 25, 2014
Today's PBOTD is a complete contrast to yesterday's story. The Minstrel Boy (1970), is based on a true story. Mrs Meredith's son, Philip, was killed on the Western Front during the First World War, and she id determined that his horse, Minstrel Boy, will win the Grand National, running in Philip's name. 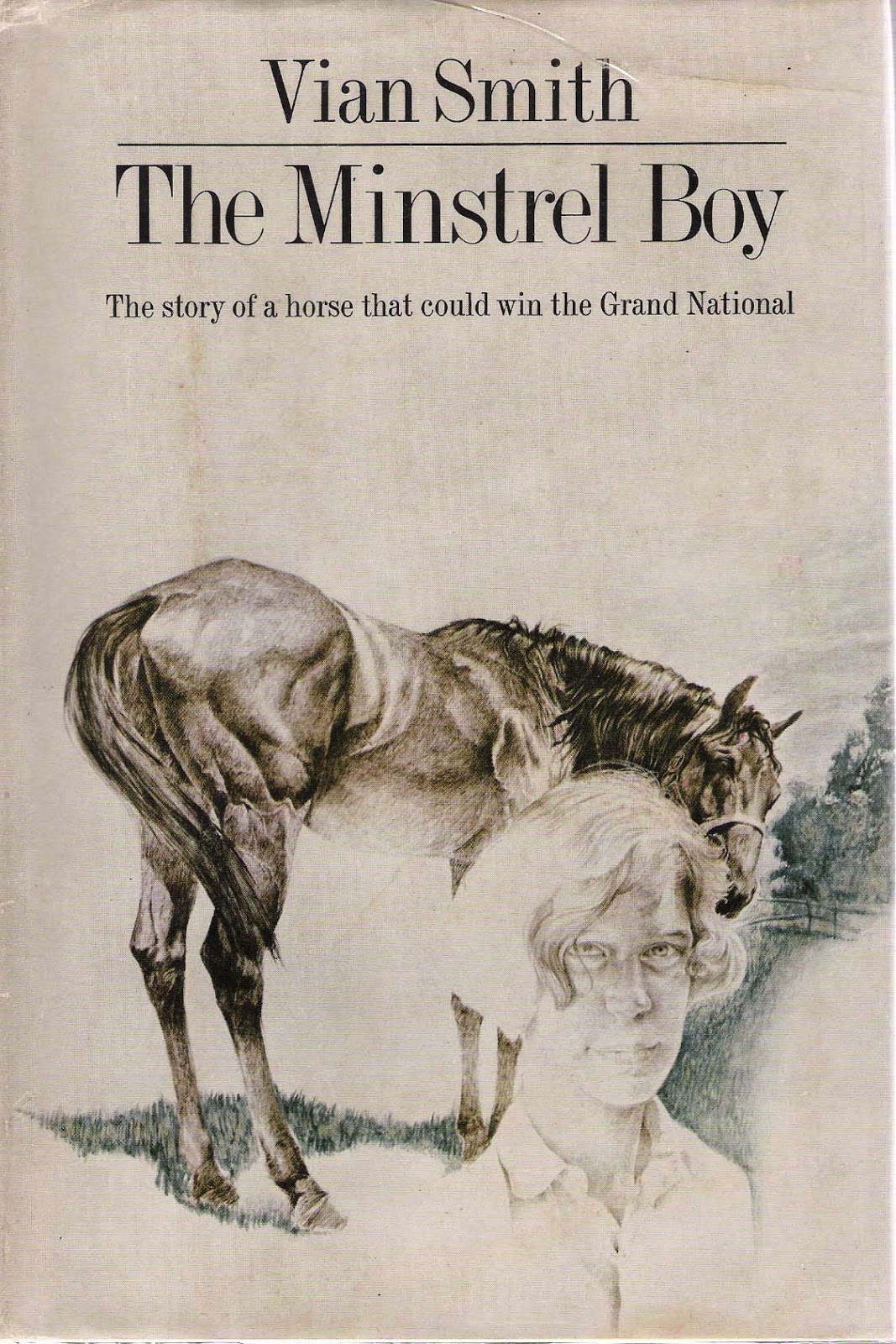 Mrs Meredith, it must be said, is not a sympathetic character. She is horribly driven, and whilst fully conscious of her own suffering, blithely unaware of anyone else's. However, Vian Smith is a subtle and skilled writer, and at the end, when Mrs Meredith finally achieves some happiness, you are actually glad that she's done so. 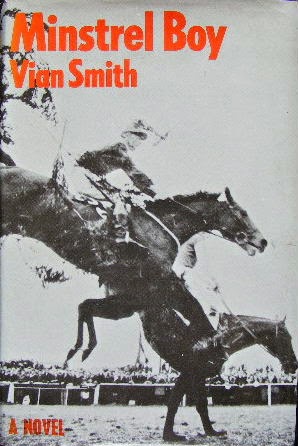