- November 11, 2014
Lord Mottistone (1868-1947) wrote My Horse Warrior, the story of the horse which carried him into the First World War. Warrior and Lord Mottistone (General Jack Seely) survived the war. 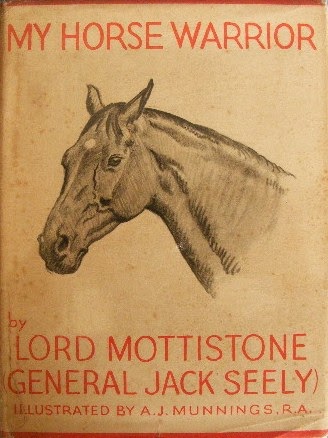 Lieutenant-Colonel John Seely bred Warrior himself, and took the horse with him when he was sent to France in 1914 with the original expeditionary force. They survived Mons, Marne and Ypres, and after Seely was appointed to command the Canadian Cavalry Brigade, survived continuous service on the Western front. 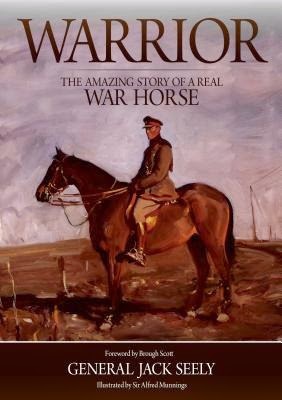 After the war, the two returned to the Isle of Wight, where Warrior had a somewhat quieter life as a hunter. He lived until the age of 1941, when he was put down at the age of 31. He received an obituary in The Times.