Showing posts from December, 2011
Show All 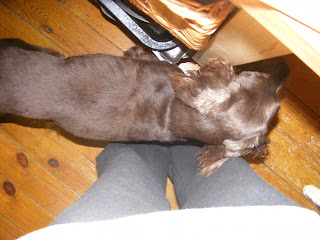 For years I've adopted a distinctly Scrooge-ish attitude to elaborate displays of outdoor Christmas lights, but this year it's different. This year they seem to have taken on a sort of brave defiance. If we're all going to hell in a handcart, why not do it with lots of twinkly lights? Haven't actually gone as far as putting any out myself. We lurk behind great swathes of unclipped shrubbery and trees, the sort of thing that any new person moving in would lay waste to within seconds. Any lights we put up would be completely invisible. The house itself is dour and louring, and splashing it with Christmas lights would be a bit like swathing a black clad Victorian matron with tinsel. Or worse. We don't have a tree yet either. Well, we do, but it's stowed away in the barn, waiting for end of term when daughter and I (and her boyfriend this year) will decorate the tree. This will not take us long, the size of the tree reflecting the falling fortunes of the House of B
10 comments
Read more 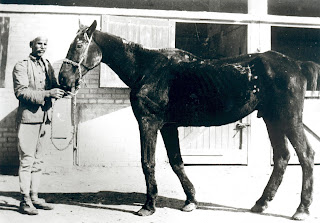 The mark of a good exhibition is learning things, and being made to think about things you had previously not considered.  I freely admit military history is not something I spend a lot of time over. Sharpe and all Bernard Cornwell's fighting creations I love, but the minutiae of military manoeuvring generally leaves me cold. In that all of it impacts on living creatures; human and animal, it shouldn't, but it does. The War Horse exhibition is right up my street, being about the effects of war on skin and bone; equine skin and bone.  A fair chunk of the exhibition is taken up with Michael Morpurgo   and War Horse , the book, play and movie. That section of the exhibition is worth it if only to see the original of Victor Ambrus' illustration for the first edition of war horse .  The original cover wasn't helped by the overall cover design. The illustration on its own, framed (and now owned by Michael Morpurgo) is stunning. The rest of the exhibition is well done. I h
4 comments
Read more 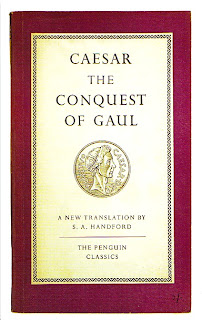 I love the poems you can see on London tube trains, which you can read as you strap hang mindlessly, tuning out humanity. Poems you don't know are like little nuggets which you might, or might not, have time to have got to the bottom of before you get off the train. After a brief, florid and unsuccessful excursion into poetry when I was 17, I settled to loving what other people do, and I do love Jen Campbell's poems. Recently she completed a 100 poem challenge, in which she wrote 100 poems in a weekend, and raised over £3,000 for EEC Syndrome .  Jen wrote each of the poems on a postcard, and here's mine: and what I like to think of as my poem; particularly as when writing I like to drift off with the dogs along the hedgerows, telling myself I'm crafting, and not prevaricating. Jen has collected all the poems together and published them . You can read more of the poems here . Updated to say that one of Jen's poems will indeed be in a tube train near you (we
Post a Comment
Read more
More posts