- October 02, 2014
In every series, there are going to be books you're not so fond of, and The Hoodwinkers is one of those for me. It's not that I think it's bad: it's just that so many of the other stories (Storm Ahead, Hidden in a Dream) are welded into my head, but this one isn't. It's never made it into that place where it's part of childhood memories, or where a story worms its way into your head so that it's part of you from that point on. 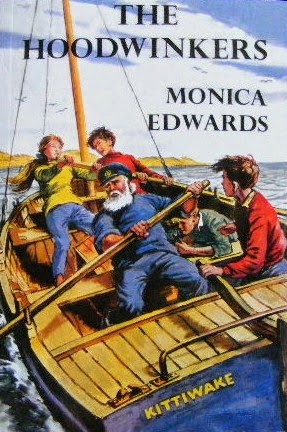 I had to go to my trusty GGB copy of The Hoodwinkers to remind myself of what it was about. It's about Jim Decks, up to his worst, again. Jim Decks' minor villainy isn't a new thing in the books, but I suppose the characters' reactions to it are: Meryon and Tamzin look on it differently, which has an affect on their growing relationship. 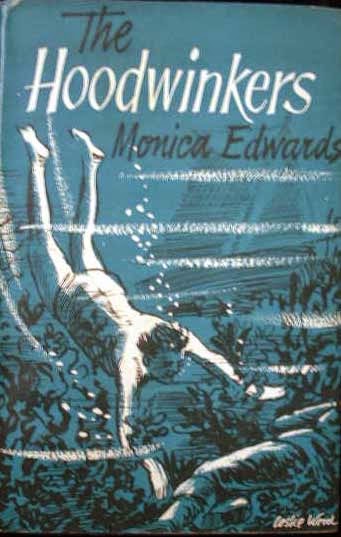 Do let me know in the comments which books you struggle with in the series - if any.