- October 19, 2014
It took me several years to write Heroines on Horseback, my book on the pony book. When the book finally had its last edit, my editor asked me for more quotations from several books, but I had to say no because I didn't actually have a copy of the book myself. There were several books I analysed and made notes on and then promptly sold. Minda (1953) was one of them, and sadly it made so little impression on me it didn't even make it into my book. It does carry on the theme of riding clubs, because heroine Minda Budge (who sounds as if she should make it into a Jill book on the strength of her name alone) joins a Pony Club started by three children. As we saw a couple of days ago, joining a club run by your peers can be tricky, and so it proves here. Another member of the club, Jill, is jealous of Minda's talents and schemes to keep her out of an event in which she will represent the club. I think you can probably work out the outcome for yourselves. 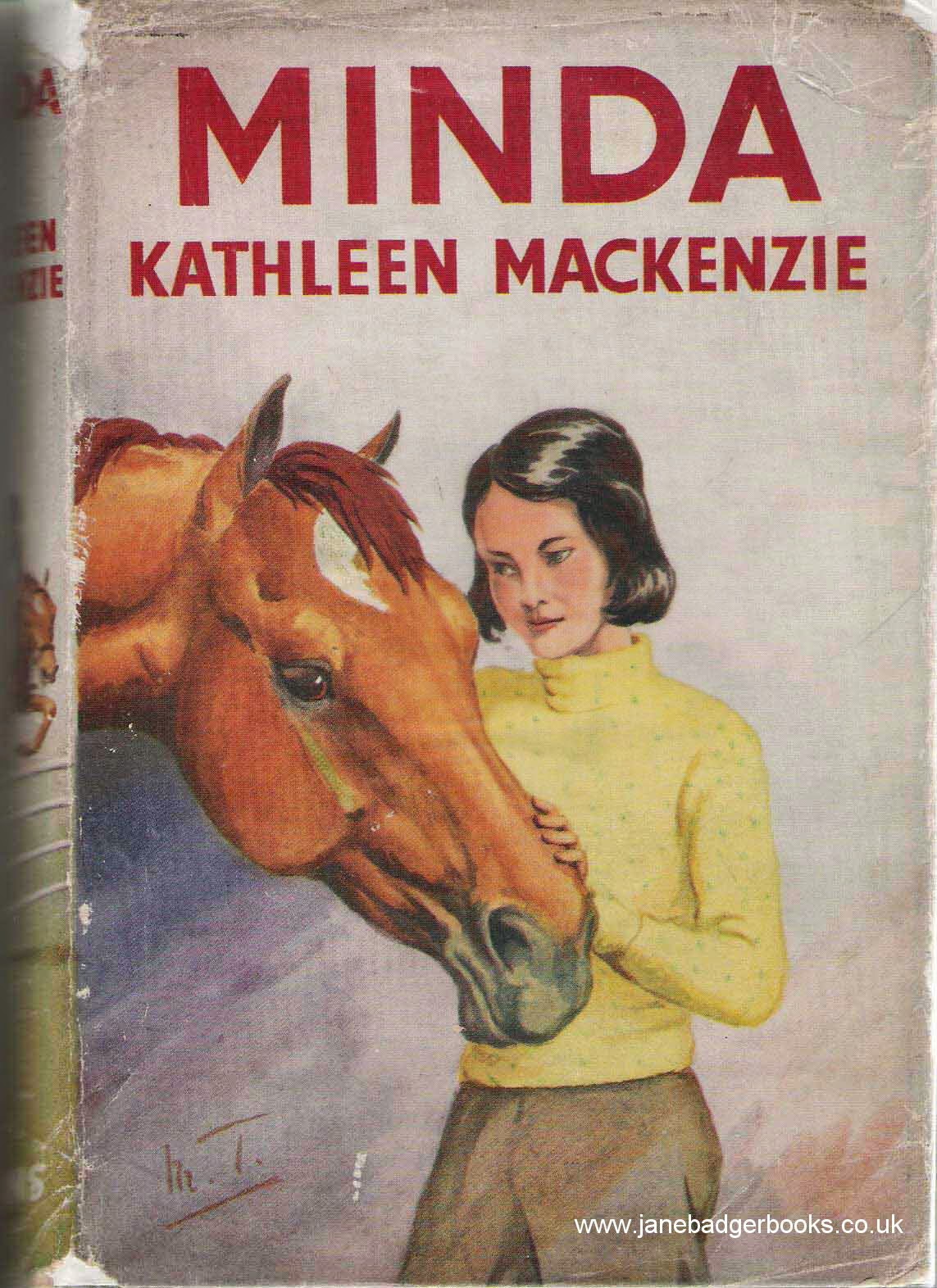 Minda is another book illustrated by Maurice Tulloch: not alas as successful an illustration as Ponies in Secret, but he has captured the girl and pony relationship pretty well.

In case you missed it when I posted it a few days ago, here's a modern day interpretation of just that thing.