- August 04, 2014
My big test of how well a book has succeeded in capturing me and wrapping me up in its world is whether I can still remember it a week after I’ve read it. Appaloosa Summer was right up there: probably I think because the author is not afraid to write a book that doesn’t follow the all too conventional horse story tropes. Meg doesn’t swan off to the end of book horse show herself: she trains someone else to. She finds she’s a talented teacher. At last: a book where the horse-that-only-I-could-ride pattern actually goes somewhere else than boosting the ego of the heroine. Yes, Meg can sort this horse out, but it doesn’t just stop there. 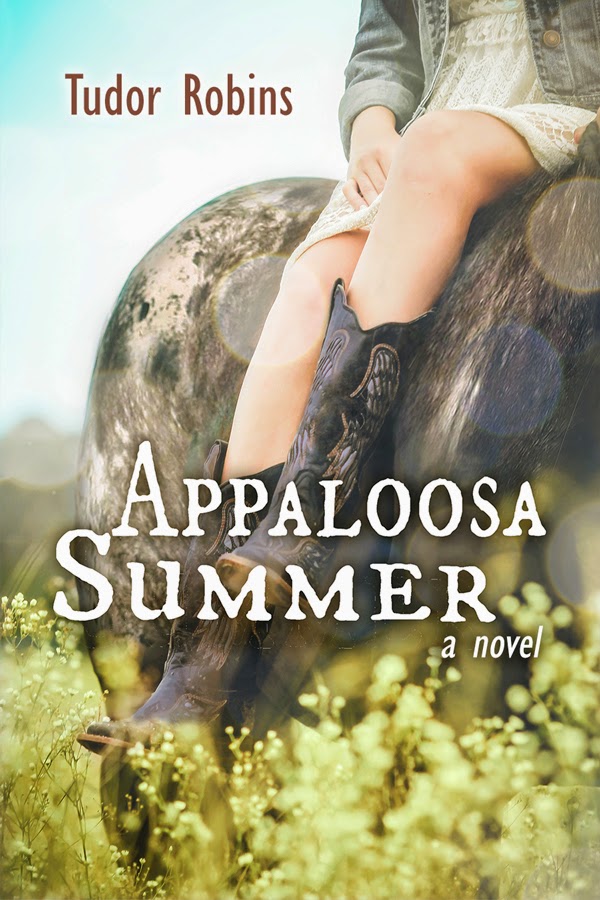 It’s a book which starts dramatically: Meg is jumping her beloved horse, when it all goes catastrophically wrong. When her horse dies, it’s not just her summer that’s ruined – to Meg it seems as if something more fundamental than that has shifted. Almost as an act of defiance over her rather controlling mother, Meg fights for the opportunity to work with Betsy and Carl at their B&B on an island in the St Lawrence River.

That first bit of independence is both petrifying, and exciting, and you are rooting for Meg as she finds herself on her own in her family’s cottage, all of a sudden transformed from the kid who has been pretty much spoon fed, to the one who has to sort out her own domestic arrangements, and do a job. And work out what she feels about Jared, whose father had died, and about the appaloosa mare who needs work, and understanding.

Appaloosa Summer is a more contemplative read than its predecessor Objects in Mirror: whilst still truthful, it’s more of a slow build. Still heartily recommended though. The author has a way of inserting her characters into your consciousness, and there they stay.

Thank you to the publisher for sending me a copy of this book
Paperback £5.95
Kindle, £1.83