- August 02, 2014
Shirley Faulkner-Horne started writing early, publishing her first book in 1936, when she was 15. A non-fiction title, Riding for Children was reviewed in Riding magazine, who described it as “full of instruction, entirely accurate, and. .. written with a simplicity of style.” 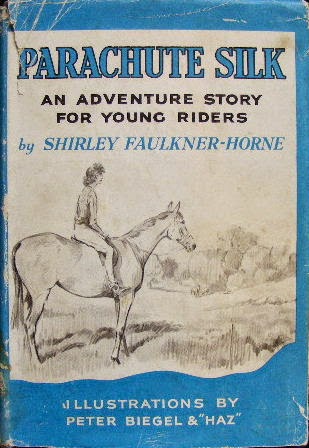 Her 1942 Parachute Silk is the first book of the series featuring Ian and Veronica Paisley, and is a straightforward spy-chasing adventure. Their dog Rufus finds a piece of parachute silk: Ian and Veronica are convinced this means a German spy has landed, but no one will believe them.  The aftermath of war gets a mention at the very beginning of Mexican Saddle (1946):
“The war was over, but it would be a long time before things returned to normal again. People were quarrelling and shots still echoed across the Continent. It seemed as if the world would never settle down.”

Ian, the hero, plans to enter the RAF, but that is all the mention the war gets: again Ian and Veronica and their friends sail off on a quest to find out just why the mysterious Mr Dickson is so keen on acquiring the Mexican saddle Ian bought at a jumble sale. It is quite possible that had the author been allowed, she would have written more, but publishers were not always keen on the War being mentioned in children’s books. Lorna Hill’s publishers rejected her Northern Lights in the late 1940s. It featured World War II,  which they felt the public would not want to read about. 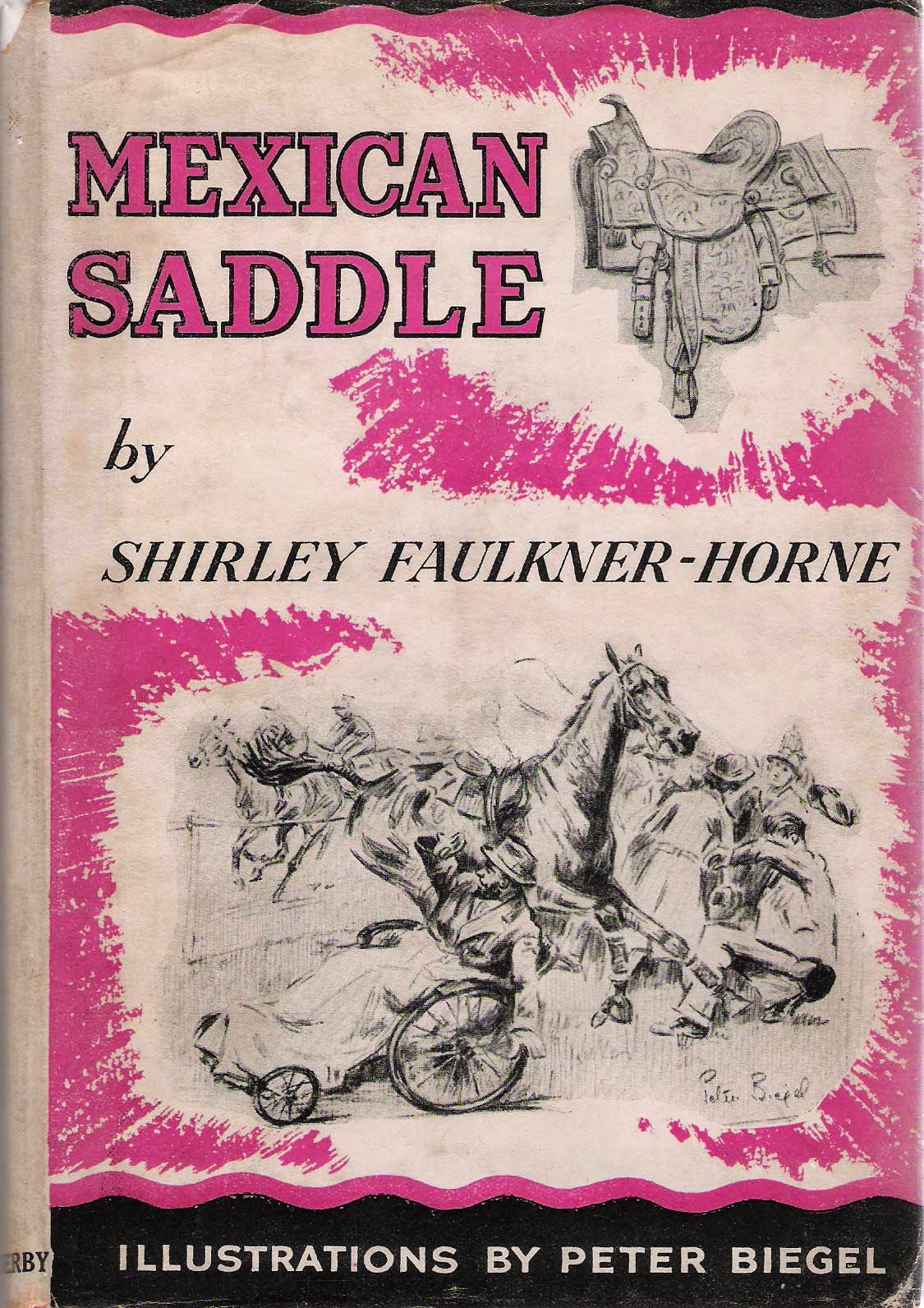 Perhaps a more personal, and pertinent, reason was that Shirley Faulkner-Horne's husband was a pilot who served in the Battle of Britain, and she already had all the war experience she could take.