- August 17, 2014
I do occasionally keep books just because I like the covers, and that's the case with Jo Packer's Gymkhana Trek (1959). The story itself is not that thrilling: four children go off on a trek, and take part in various gymkhanas as they go. It's a theme that was dealt with rather better by Australian authors Christine Stewart and Julie Yager in their Six Horses and a Caravan (1964). 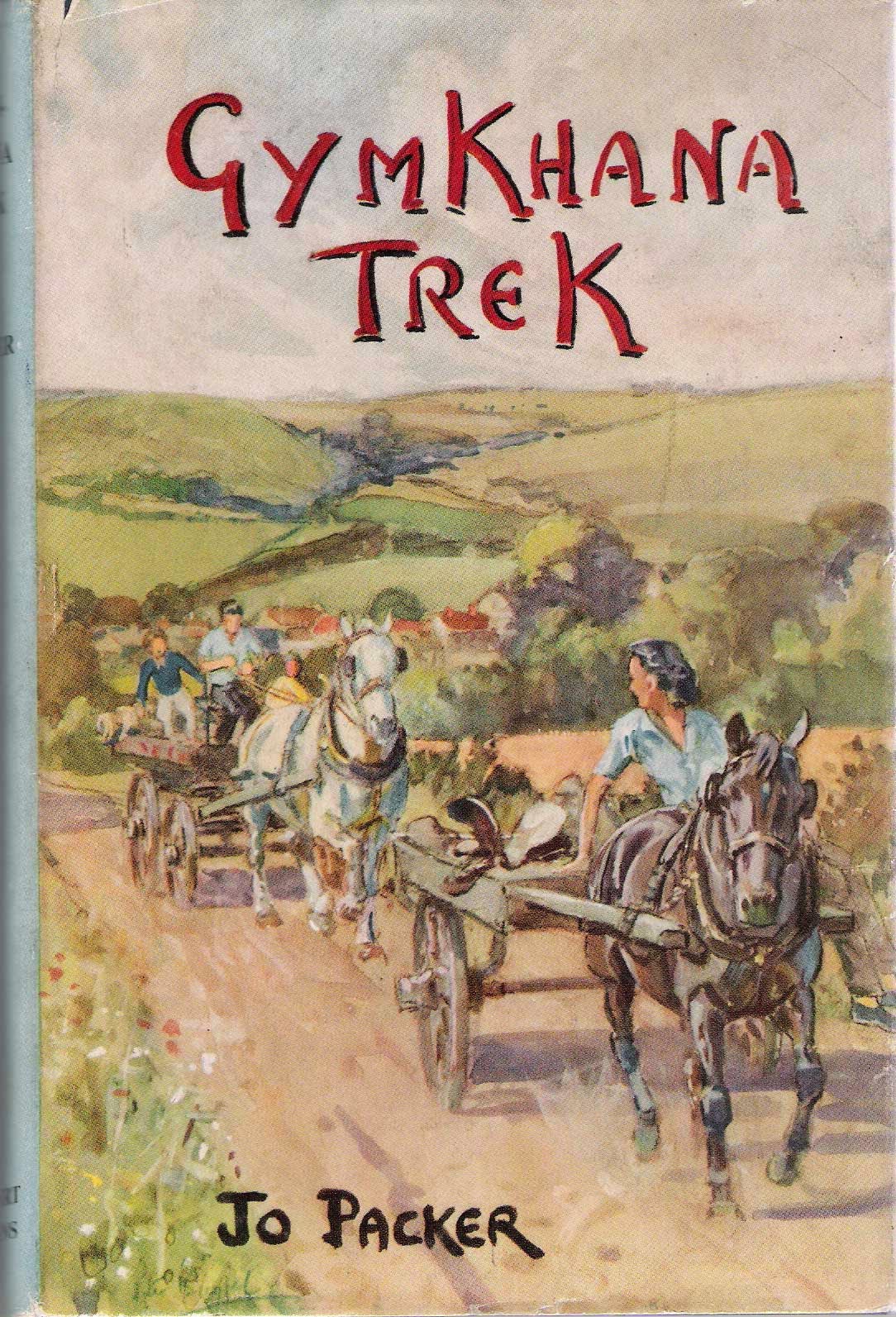 But Gymkhana Trek does have a lovely cover by Peter Biegel, and that's why I've kept it. It's also why I've kept the same author's No Pony Like Pepper, and I'm ashamed to say I haven't even read that.