- August 30, 2014
Riding Course Summer was one of the first non-Jinny Patricia Leitch titles I read. In fact, I think it was the first, and I think it's quite possibly the first pony book I read in which the ponyless girl remains that way at the end. Patricia Leitch's world was a more realistic one than most pony book authors. 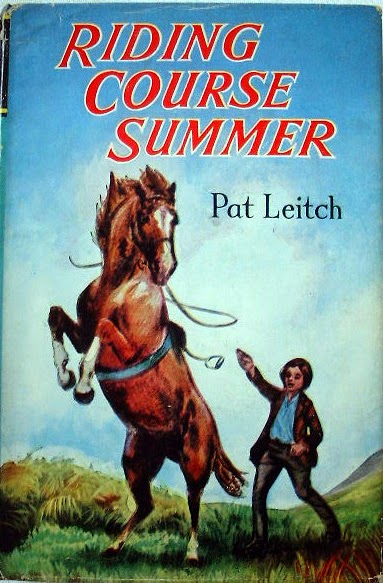 She could stand back and see the humour in some of the situations in which pony lovers find themselves. The pony book can be a humourless beast but Riding Course Summer has a wry and understated humour. Leitch was a fine observer of family dynamics. Angy has set up a riding course, but won’t be able to take part herself, as she has no pony. She bemoans the fact to her family. 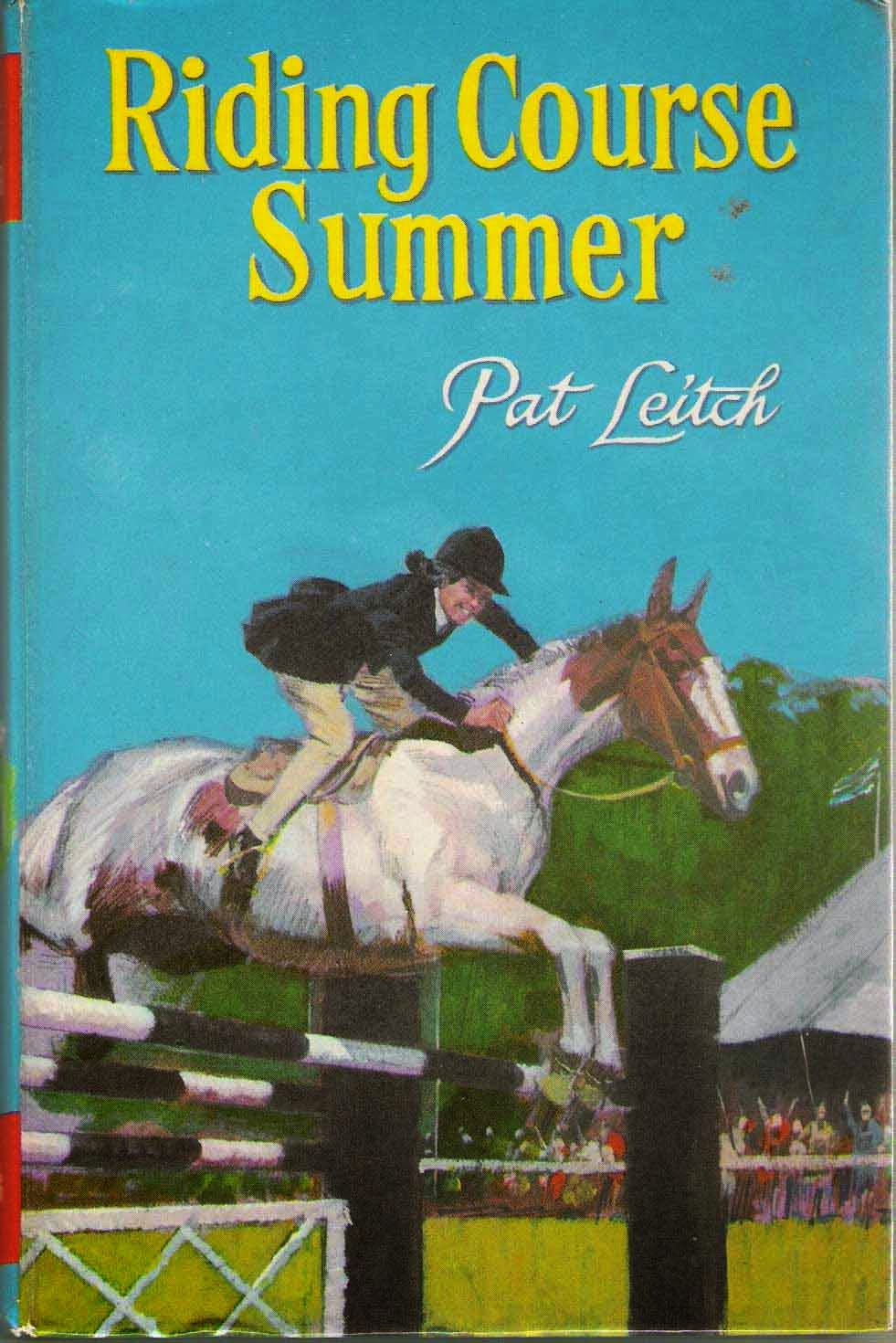