- July 08, 2014
Sometimes reprints of a work serve a book better than the original. Here's The Horses of Petrock, in its first edition, published by Constable Young Books: 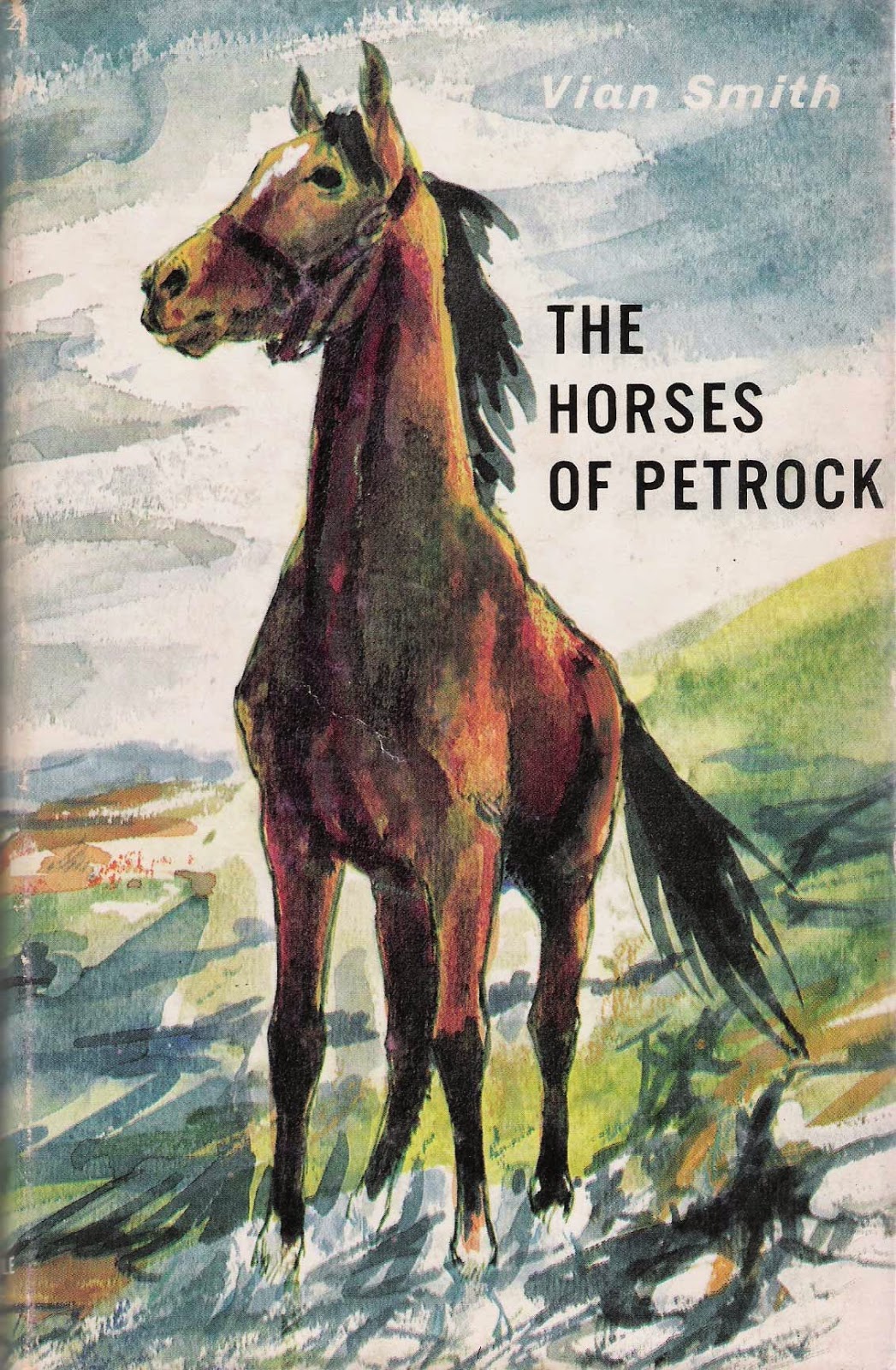 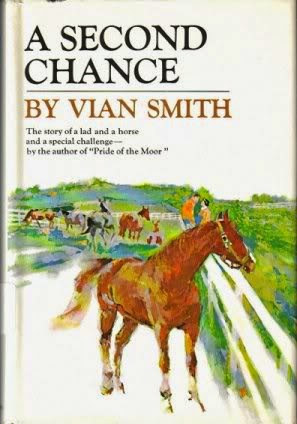