- July 23, 2014
The Welsh pony is just as loved in America as he is in the UK, and he features in several American pony stories. Probably the most beautiful of them is Paul Brown's Silver Heels (1951). It's the story of a part Welsh pony who was a natural jumper, and who felt it was his duty to join every fox hunt. When he heard the hounds, there was no keeping the pony in, no matter where you'd put him. 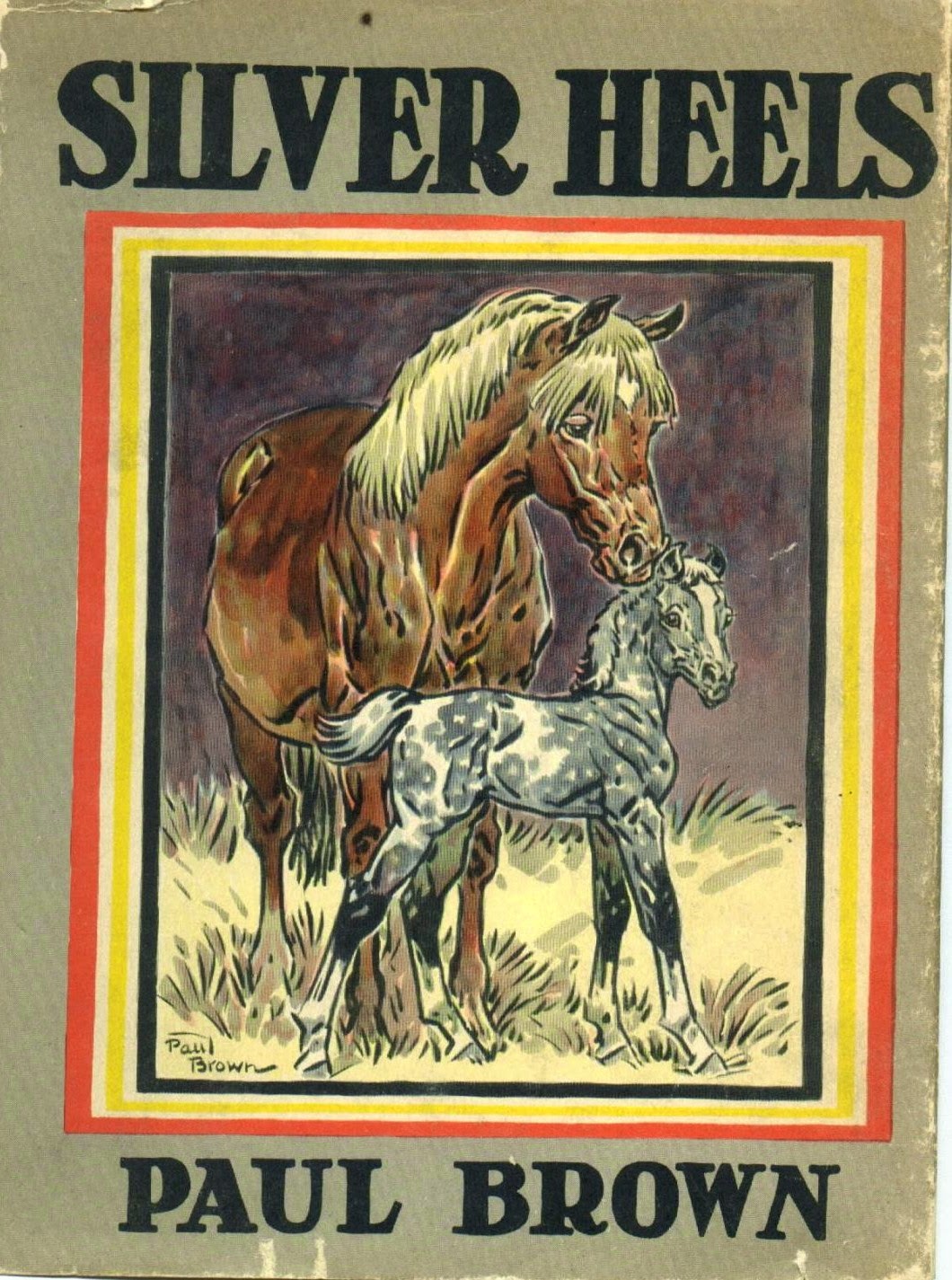