- July 24, 2014
I can't do a series on Welsh ponies without featuring the uber Welsh pony of the pony book world: Judith M Berrisford's Misty. Misty is the pony Jacqueline Hope wins in a competition, and who stars with her in a sixteen book series that was for decades the longest British pony series. 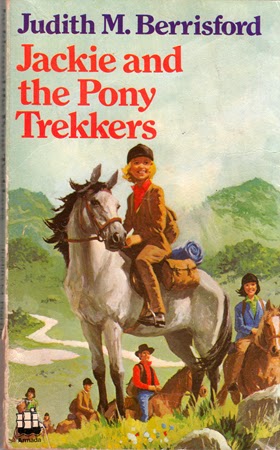 As ever, they manage to redeem themselves at last.