- July 17, 2014
Apologies for my total inefficiency - been on holiday and completely mucked up the scheduling, so I've combined the PBOTDs for the past few days. As you'll have probably noticed, the current series is all about the J A Allen Junior Equestrian Fiction series.

This series was started in the late 1980s by Caroline Akrill, already a well-known equestrian author and journalist. She became J A Allen's Chief Executive, and started a project to produce pony books which could stand on their own as decent pieces of literature. “Allen had always been about quality", she said, "and we wanted to elevate the status of the pony novel, engaging the top writers, the best illustrators and with our usual high production standards.”

Some of the titles were reprints (notably Christine Pullein-Thompson's Chill Valley Hounds series, which she updated for Allen), but most titles were specially commissioned. They included Mary Sharp's Dream Horse. 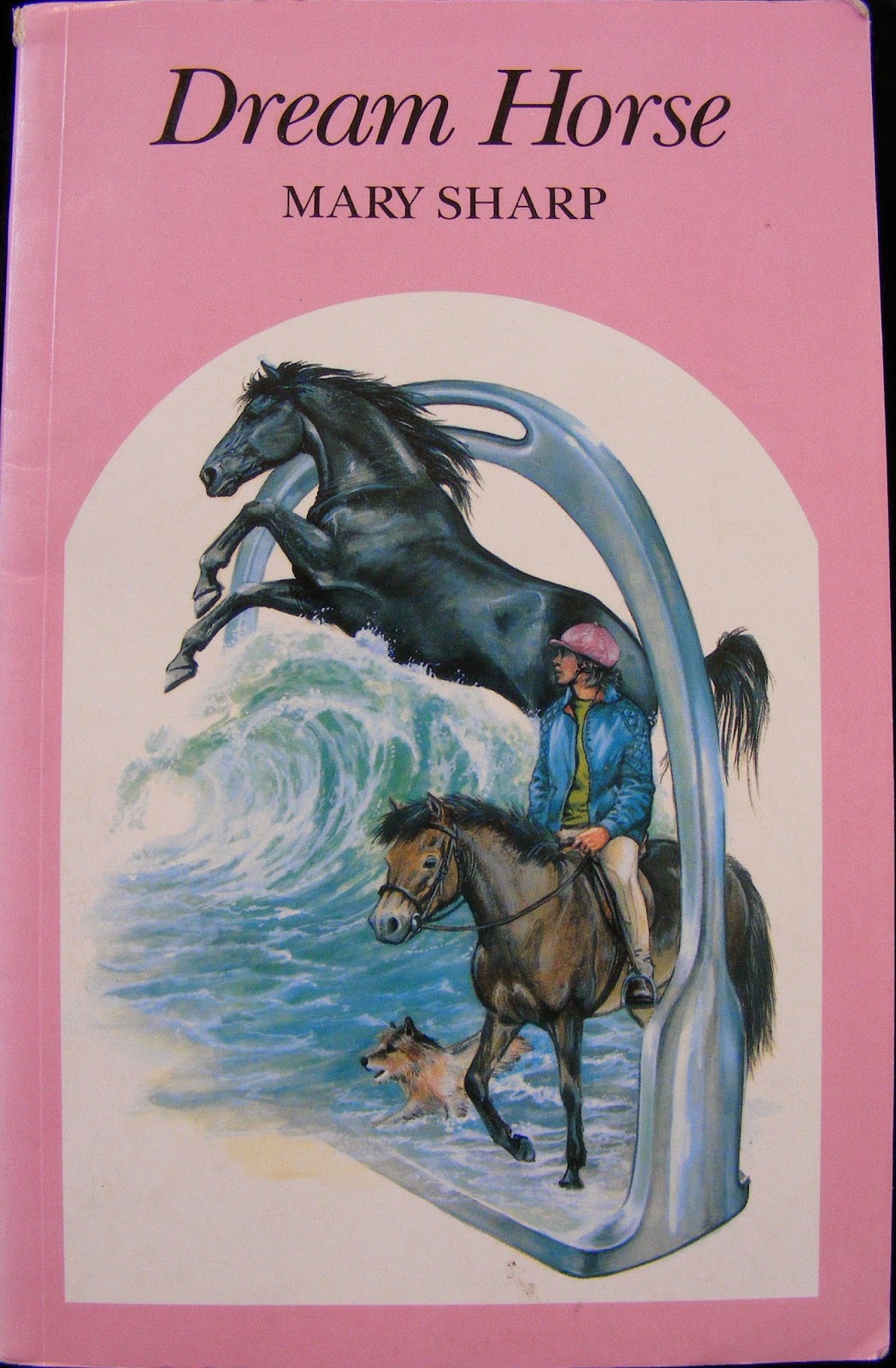 Jane Ayres, well known now for her work for Stabenfeldt, wrote The Great Horse Rescue for Allen, featuring what became something of a motif from the 1970s onwards in the pony book: the loss of stables and land to development. 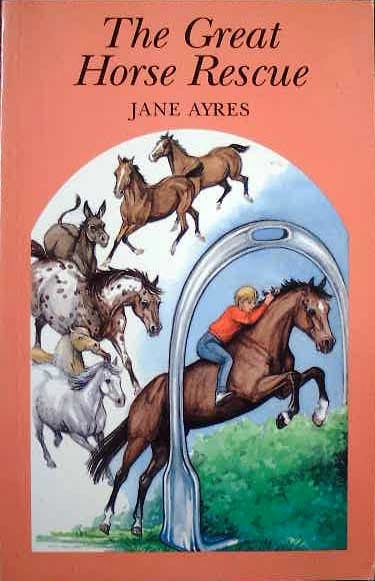 Another author who contributed several titles to Stablenfeldt's pony series was Pamela Kavanagh, but her first work was for J A Allen. The Pony Swap looks at what happens when you try and see if the grass really is greener on the other side of the fence. 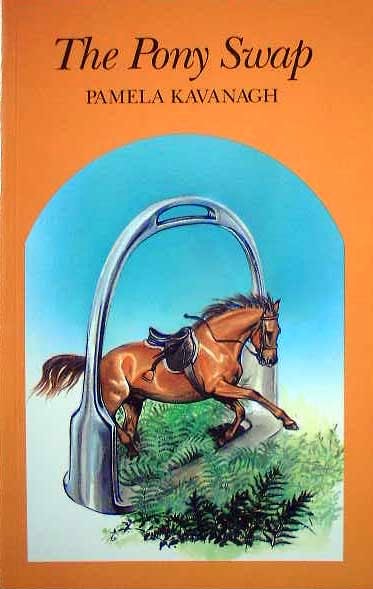 The last of this little selection is The Red Horse Haunting, by Ann Wigley. The J A Allen series stopped, in part, because libraries were then not buying what they saw as elitist fiction, but ironically my first copy of this book was a chuck out from our local library. In Northamptonshire, at least, we had taste. The Red Horse Haunting is a well-written book with a dose of ghostly goings on. 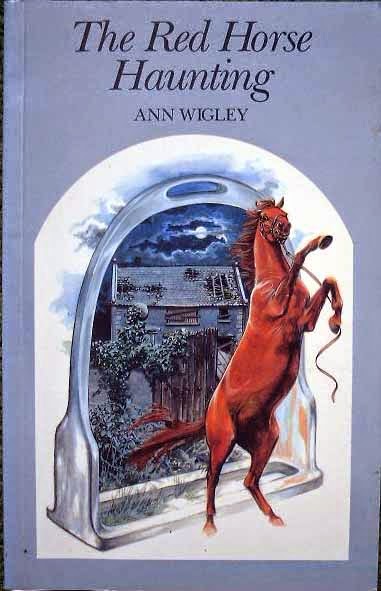 As well as libraries not stocking the books, chains didn't stock them either, due Caroline thinks, to J A Allen's status as a niche publisher. Although J A Allen’s experiment did not succeed, the process was exhilarating, and has left a legacy of fine pony books. Caroline Akrill said:


"We had a lot of fun doing the series, persuading established writers (like the P-T sisters) to write new books for us and reading a tremendous amount of unsolicited pony fiction to find new talent. I don’t regret it in the least and although perhaps the least successful of our projects, it remains the one we enjoyed the most and are still proud of!”