- July 11, 2014
We're now half way through the pony book year, and as a rather perverse sort of celebration, here's a gathering of pony book covers that are, shall we say, less than successful. These covers are all from books I've already featured, and that regular villain of cover illustration, the Children's Book Club, features again. Here they are with Monica Dicken's Cobbler's Dream. As so often with CBC, the background is lovely: the horses alas, not so much.

Paperback reprints often sinned. Joanna Cannan's A Pony for Jean survived several reprints until Knight decided to go all contemporary in the 1970s. Neither Anne Bullen nor the perfectly workmanlike early seventies covers survived. These went: 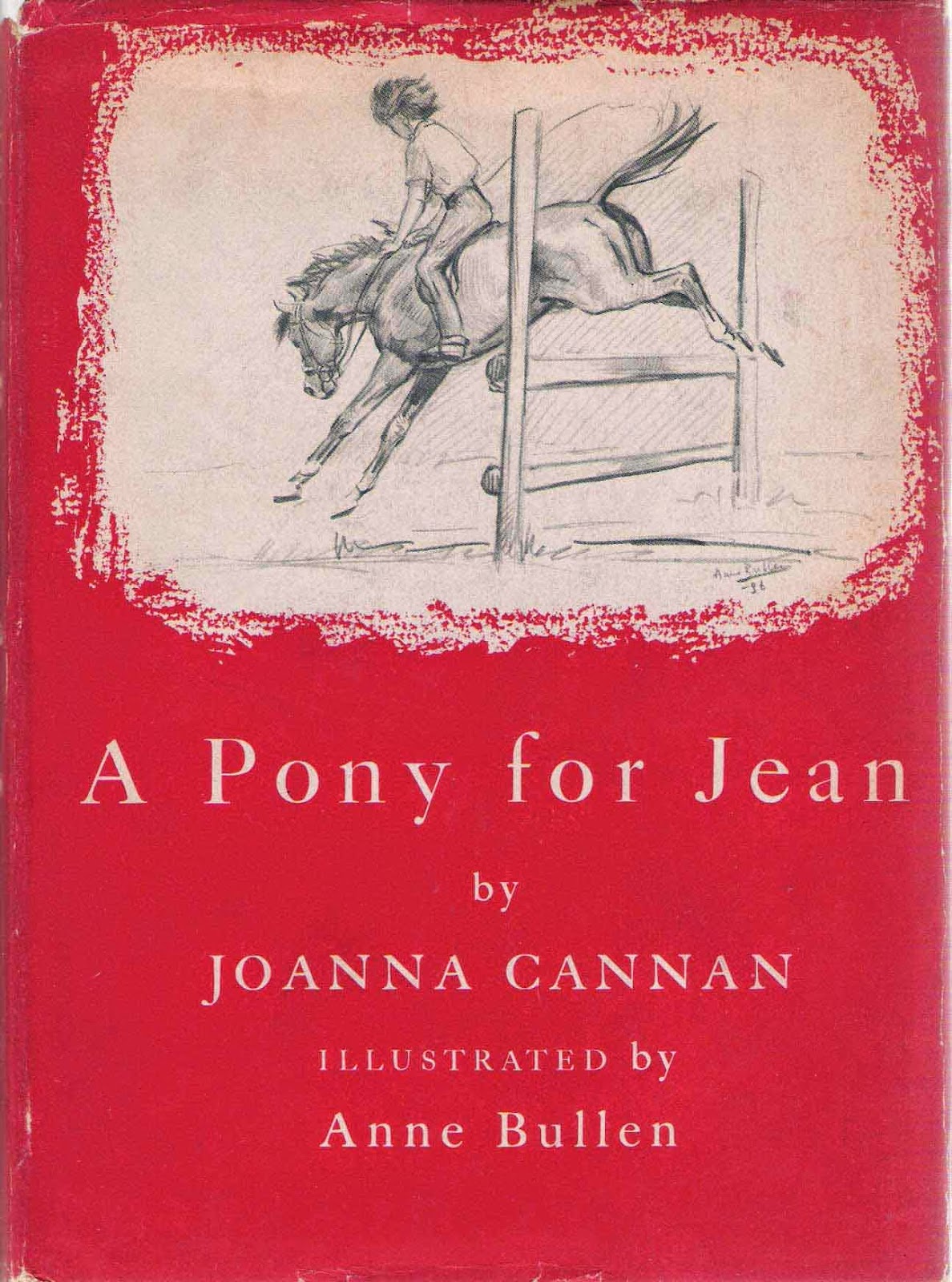 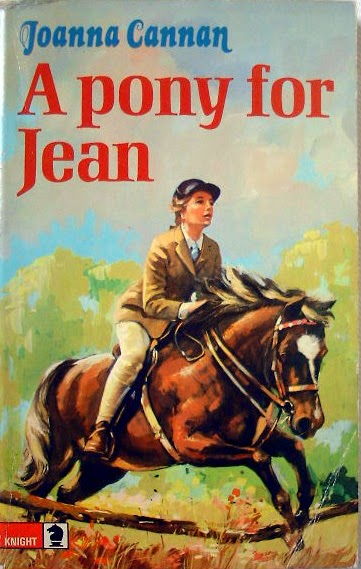 and this is what came in. Marvel at the weird perspective, and the purple fringing which would give any Pony Club District Commissioner heart failure: 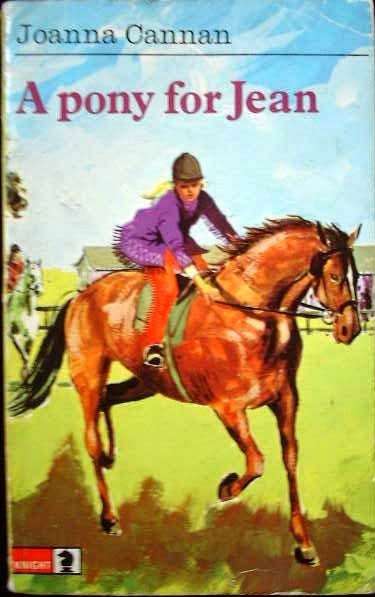 K M Peyton did a fine job of illustrating her own books. Here's her cover for the brilliant The Team. 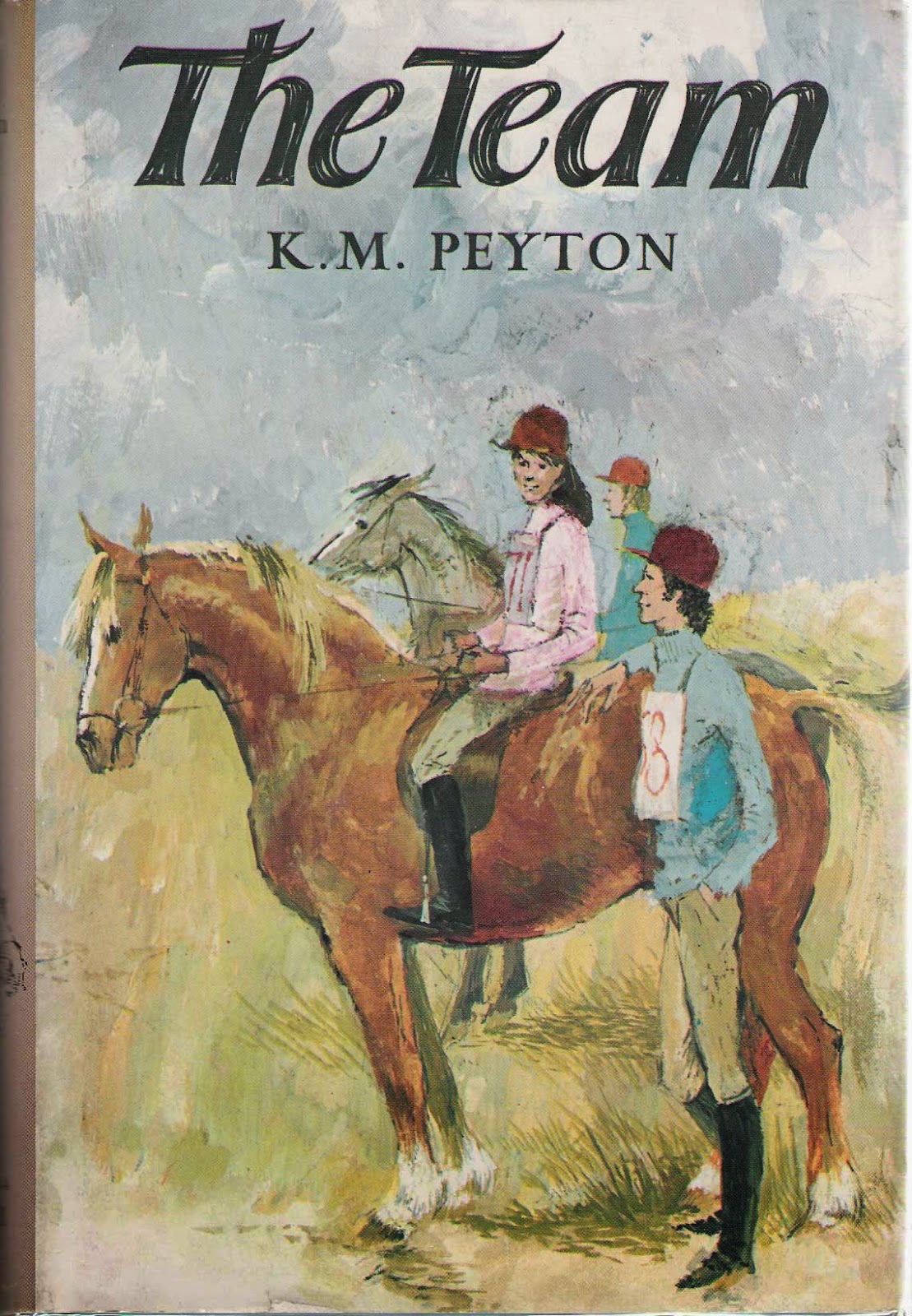 CBC, again, are responsible for this: 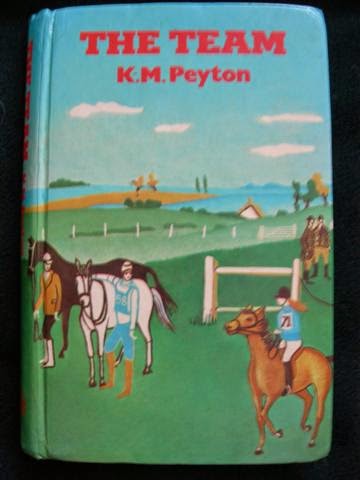 And then there's the plain disturbing. If you're clown-phobic, look away now. 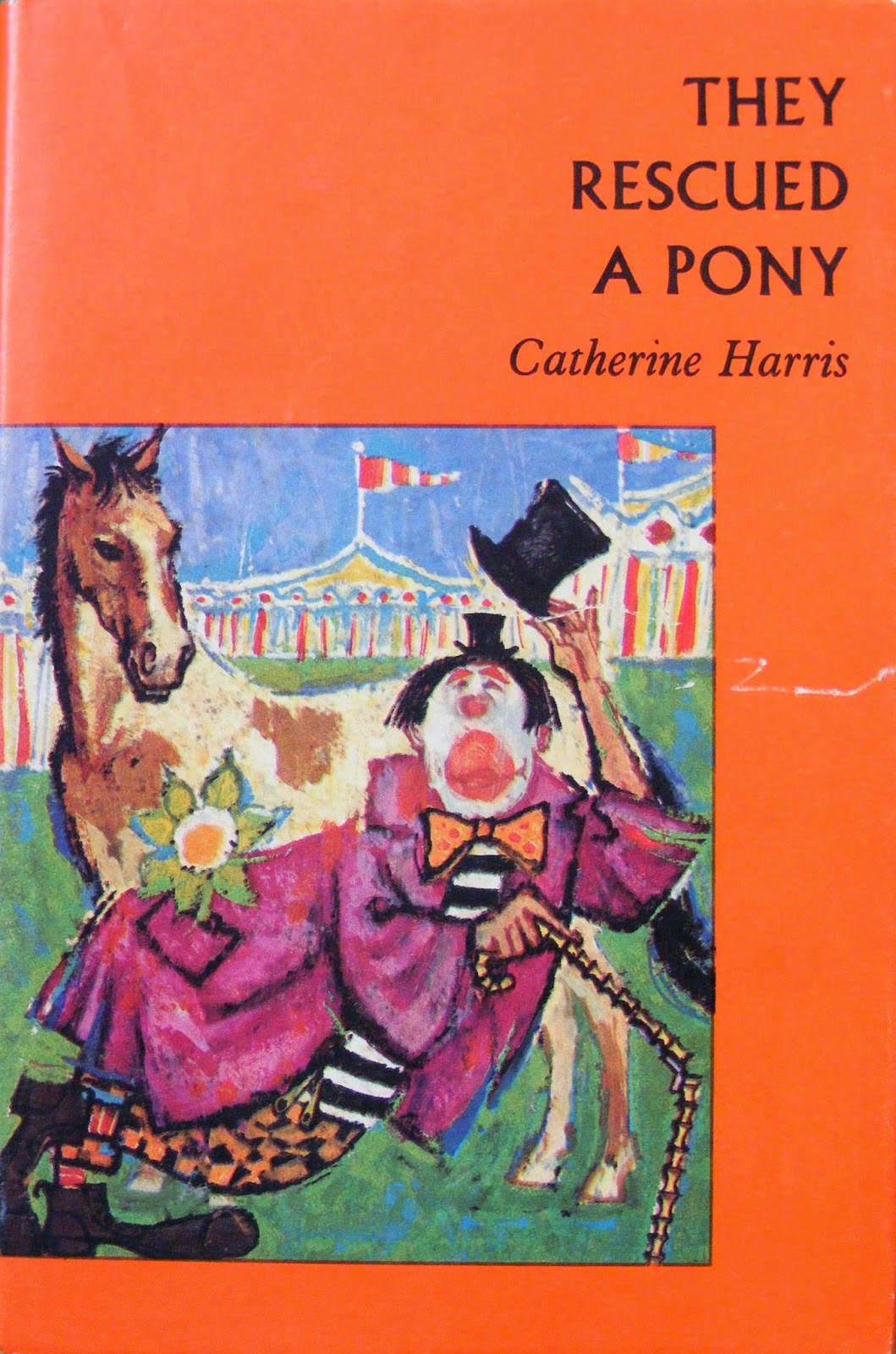 There, that's better, isn't it? It's the first edition cover by Geoffrey Whittam. 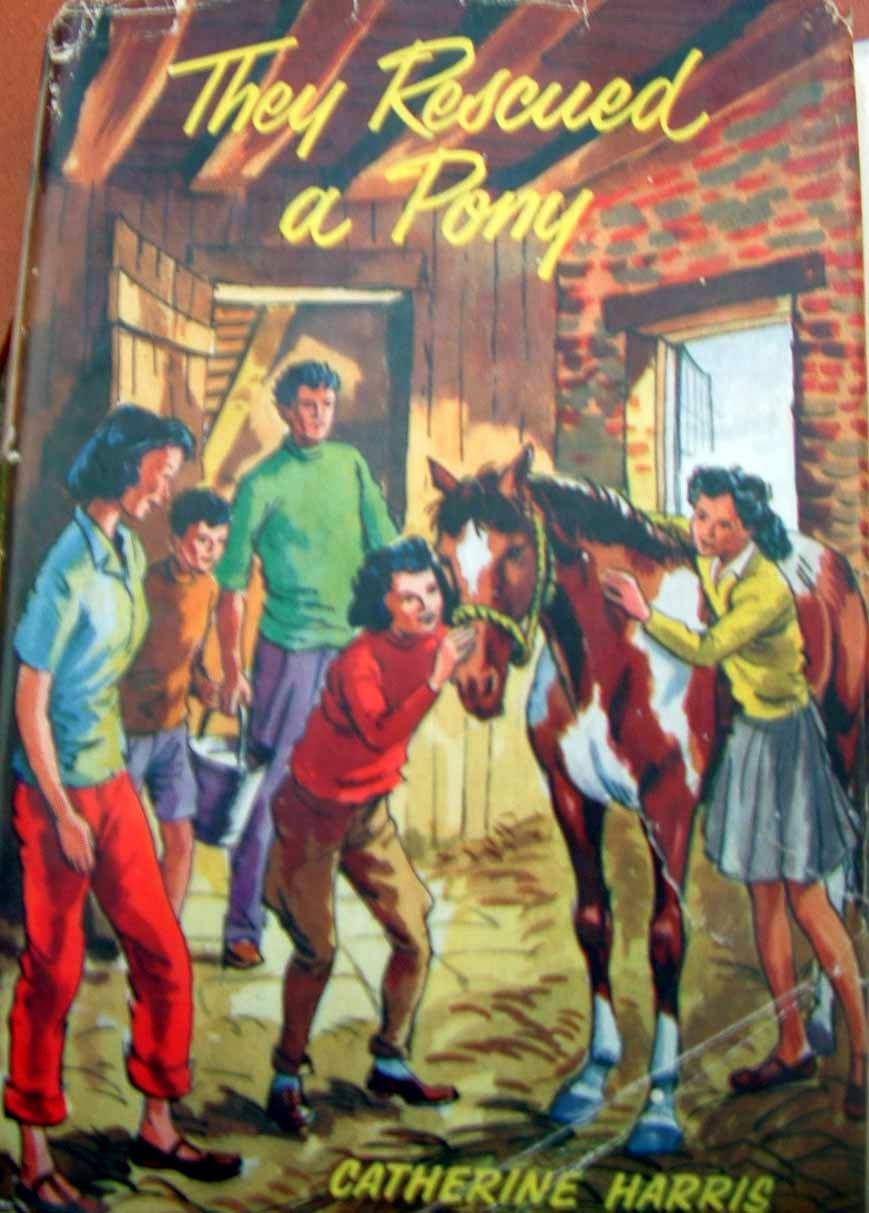 That's the end of this series of PBOTDs. Many thanks to everyone who suggested books for inclusion here. If you have ones you particularly loathe that you think I should know about, do let me know in the comments. I think I will be able to gather the mental strength to do a couple more posts on them. There's still six months of the year to fill.