- June 12, 2014
Today's PBOTD is an obscure little book. One thing I always liked about book buying was finding books I'd not heard of before. I'd never heard of either the author or the series, and sadly there's not a great deal out there on either author or series. 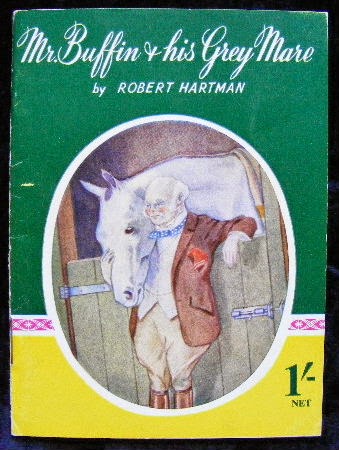 There are 24 books in the Buffin series, of which one can be called a horse book: Mr Buffin and His Grey Mare. The series consists of charming short stories, illustrated in colour by the artist. Dating the series is very difficult: the British Library has what I think are later printings, as some of the series were certainly in existence in the 1930s. 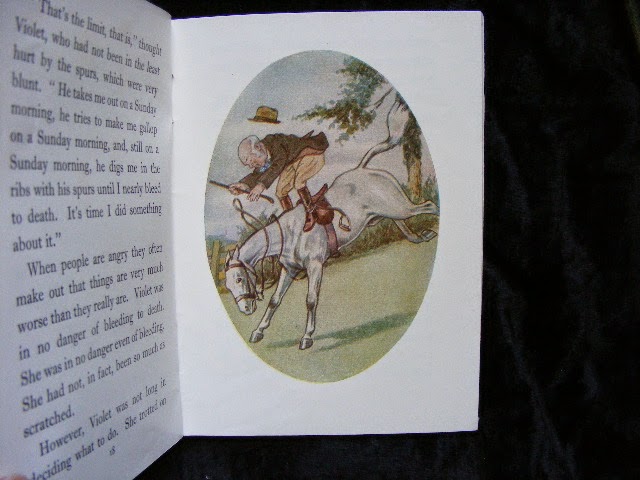 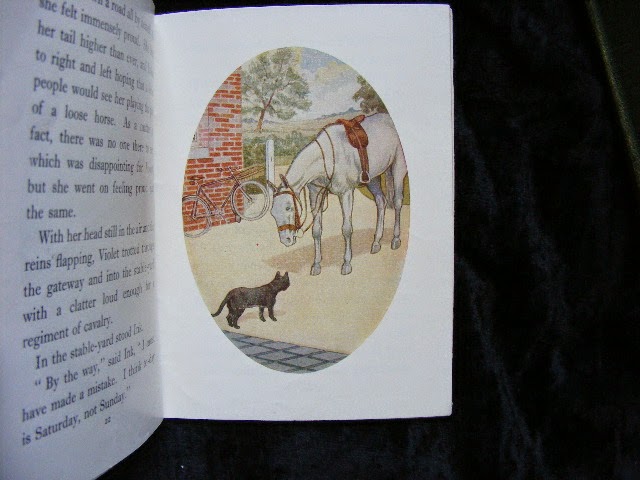 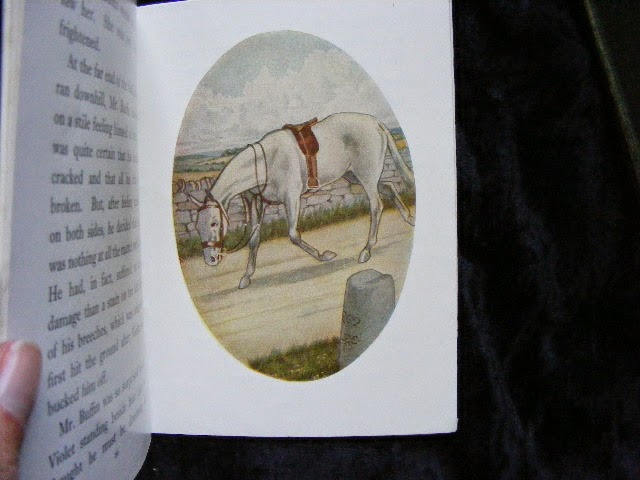