- May 02, 2012
It's not raining today (yet). The river levels are up, and the gipsy ponies' field has started to flood, which will start the regular attempts to get them moved elsewhere.

There was a tiny green spider on the crab apple blossom, which you can just about see on the second photo.

On the planning front, over 400 objections have been sent in to the Council, protesting about the plan to build houses on part of the land I walk on every morning. What really worries me is that the developers who are putting the proposal forward have an option on the whole parcel of land, so their long term aim is presumably filling that with houses. That's 80 acres to fill, and that's an awful lot of houses. 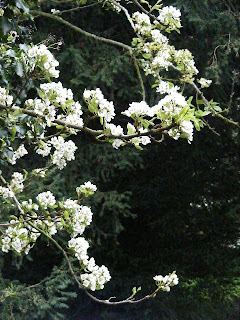 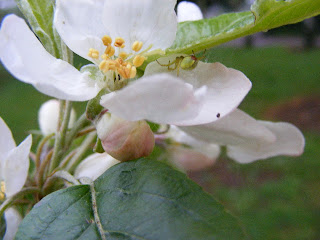 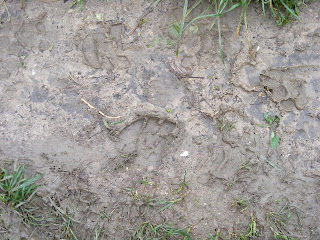 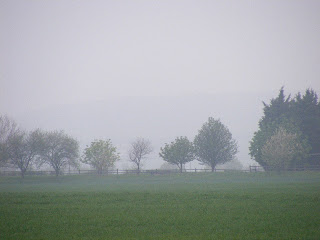 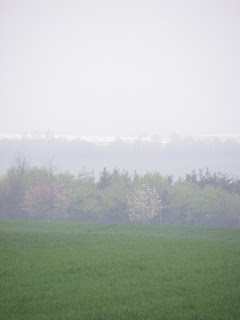 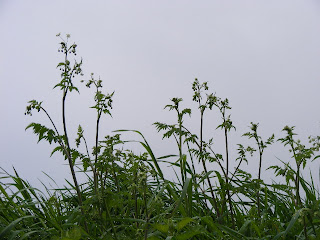 Christina Wilsdon said…
80 acres...wow. And with that many houses would come a lot of sprawl and traffic, forever changing the character of this landscape for miles around.
2 May 2012 at 14:57