Garden before and after

- May 09, 2012
I hope everyone had a good weekend - here in the UK we had a Bank Holiday, so a three day weekend. No Badminton (cancelled because of the weather) but we had two entire days without rain, so got out into the garden. The front garden, which I usually run through so I don't have to look at it. All that running did not obscure the knowledge that things were getting pretty bad. Four 1 ton bags of greenery later, we were not far off. Still a way to go yet, but it's heaps better than it was. Here's some befores and afters? (Are those words?) 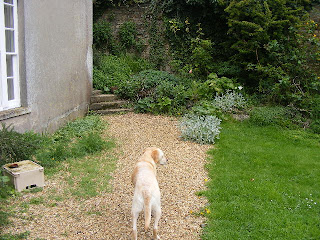 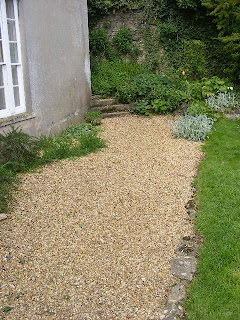 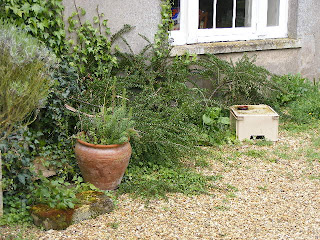 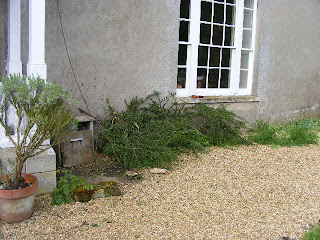 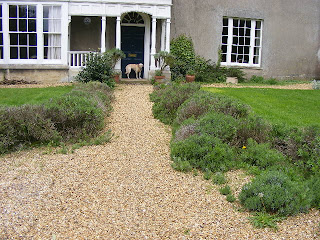 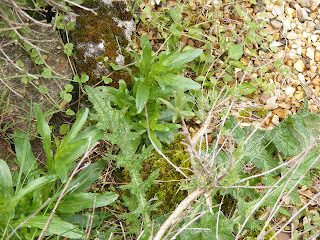 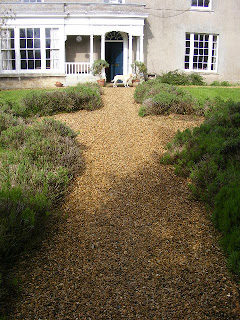 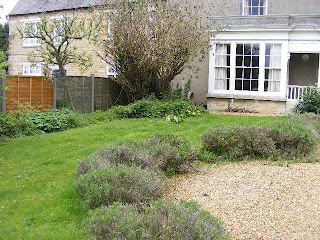 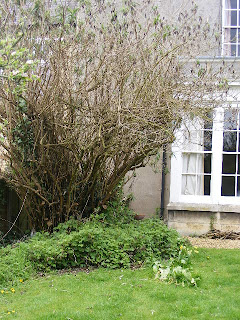 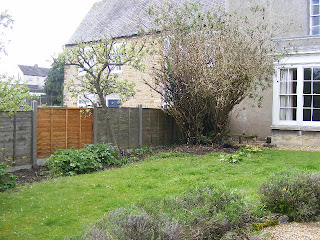 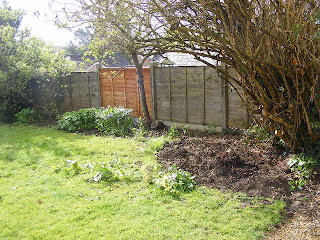 And some pictures of blossom, because it's pretty: 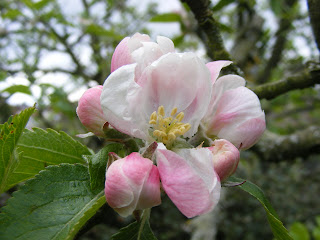 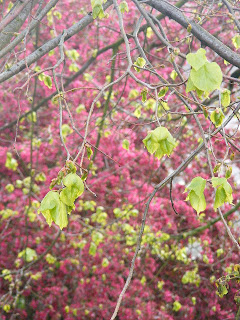 janet Rising said…
You could use the first two pictures for a spot the difference competition.
No dog in second picture...
10 May 2012 at 15:46