- May 24, 2012
Gloriously misty morning today, so I got a bit snap-happy, after I'd got over the shock of my foot not being the only things in my wellingtons when I put them on. Second day in a row: yesterday's foreign body was the church keys. Today's was assorted gravel and clods of earth. 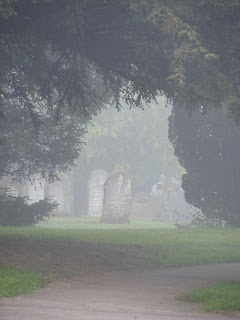 This is the gate from our house, which opens right on to the church door. This would be handy if we ever opened it, but as you can tell from the picture, we don't. Today's task was to repaint it, but once I'd given it a wash, was delighted, three buckets of utter filth later, to find the grime was all superficial. Rare for us, as attempting to tidy usually exposes horrors only solvable by the application of large amounts of cash allied to weeks of hard labour. 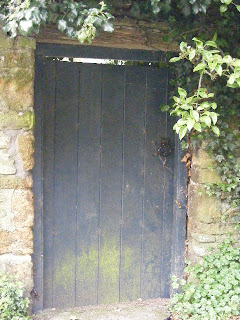 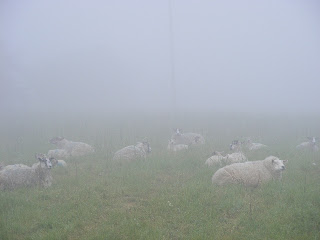 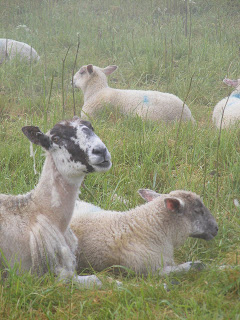 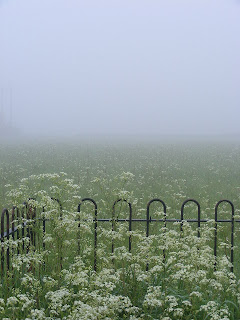 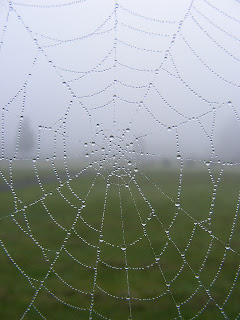 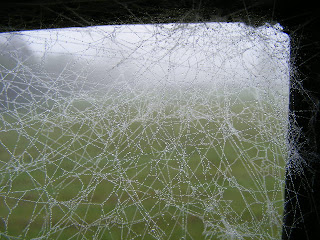 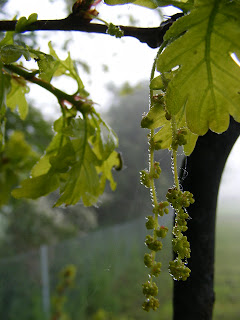 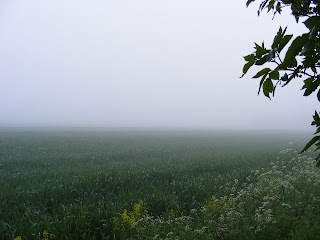 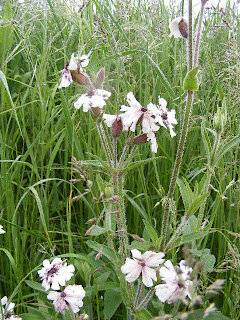 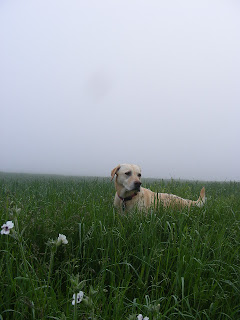 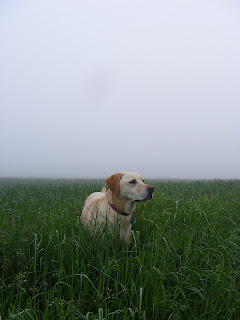 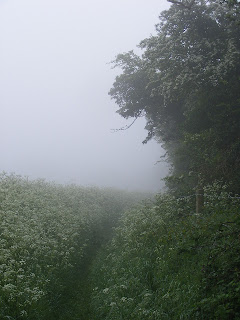 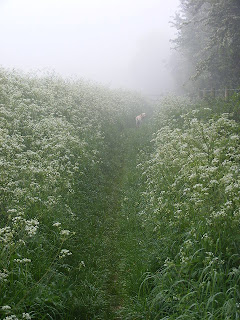 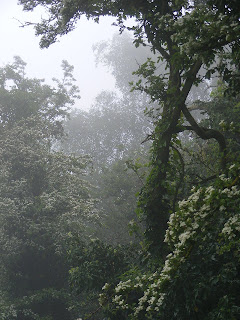 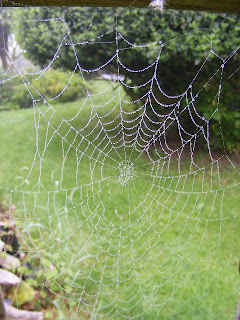 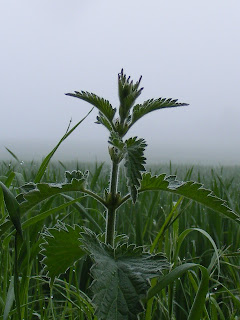 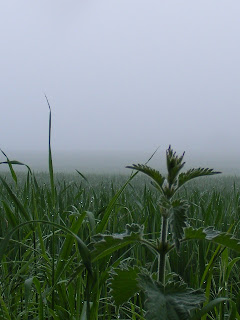 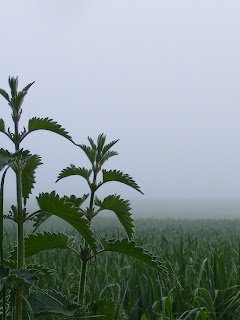 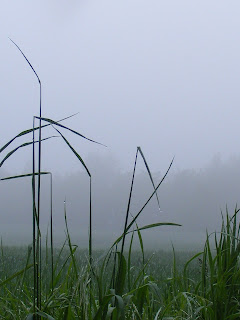 Our post box, which is, very handily, in our front garden wall. I presume this is a hangover from when the grandees of the village expected life, and indeed the Royal Mail, to Go Their Way. 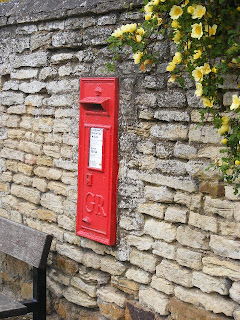