- September 09, 2014
Epona, the Celtic Goddess of the Horse, bursts onto the scene in the fourth book of the Jinny seies, The Night of the Red Horse (1978). Epona takes the form of the terrifying Red Horse that stalks Jinny’s dreams and communicates with Jinny via the equally terrifying man, The Watcher. The story starts with with archaeologists visiting Finmory to look at the mural of the Red Horse on Jinny’s bedroom wall. 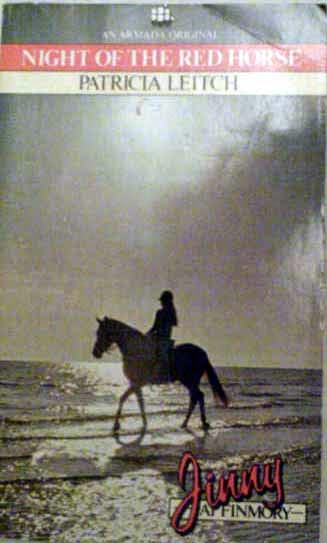 A statuette of Epona was found many years ago and given to a small collection in Inverburgh: the Wilton Collection. The archaeologists want that statuette, and if they can’t have it, are keen to take whatever else they can find, particularly as they are convinced there is another statuette still buried. Once they have visited, Jinny starts to see the Red Horse; staring, alive, from her mural, from the fire, and in her dreams. 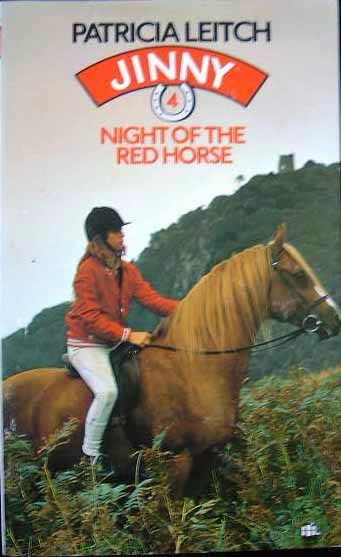 Jinny’s utter terror of the Red Horse is contrasted with the safe, comfortable world of most pony stories. Night of the Red Horse is a genuinely disturbing book, unlike the placid, fluffy unicorn adventures which were to succeed it as the pony book attempted to combine the mystical with the pony. The Red Horse is ferocious, relentless; night after night it haunts Jinny’s dreams. One particularly dreadful night, Jinny cowers by the Aga, reading her favourite pony book, using it as a sponge to soak up her terrors.

“No danger. No dreams. Only summer days filled with riding school ponies. They held back the terror of the Red Horse.” 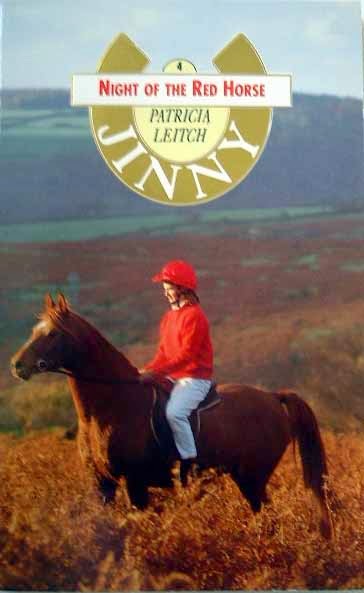 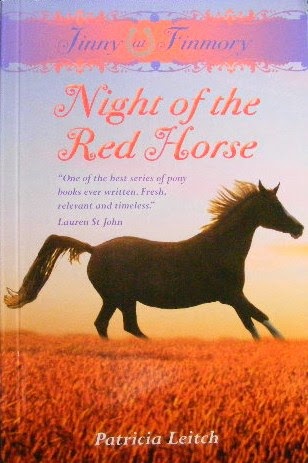 Unlike those many, many pony books where the major problem is whether or not a rosette will be won at the gymkhana, Jinny’s problem is the Red Horse, and the haunting, screaming, nightmare that awaits her when she sleeps.

“The need for sleep was a lead weight inside her head. In a moment of total terror, Jinny knew that she must sleep, and that in her sleep the Red Horse was still waiting for her.”

Jinny’s fear of the Red Horse is worse than its reality: Jinny eventually manages to face her fear, and finds that fear has been stopping her from achieving what she has to. The Red Horse leads Jinny to find the missing statue, and eventually, to reunite the two statues in the Wilton Collection. For Jinny, this means peace, of a sort, though the Red Horse will never be comfortable; never be tamed.

This piece was adapted from my book, Heroines on Horseback