- February 02, 2009
Pretty feeble snow, first thing, but it was obvious from the grey and louring sky that it was on its way. I've spent the day peering anxiously out of the window, hoping it would hold off long enough for me to pick the children up from the station. 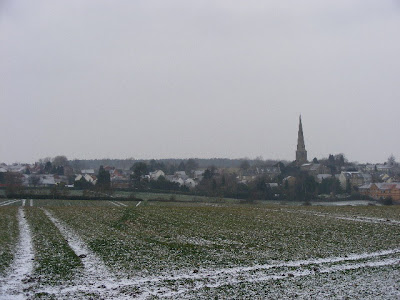 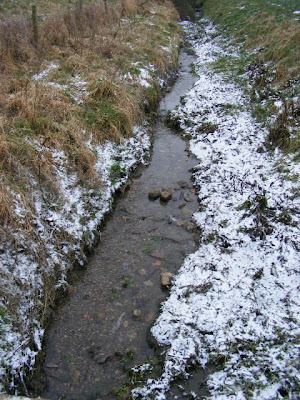 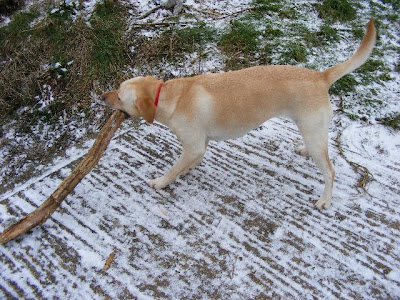 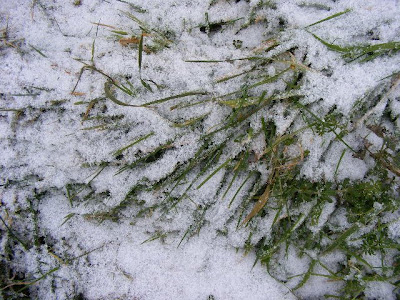 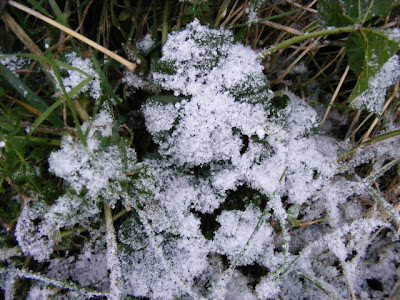 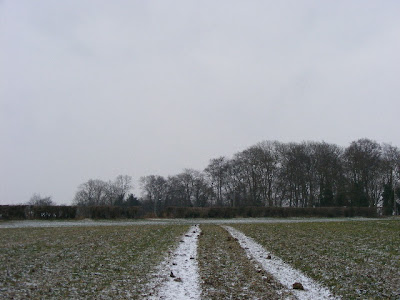 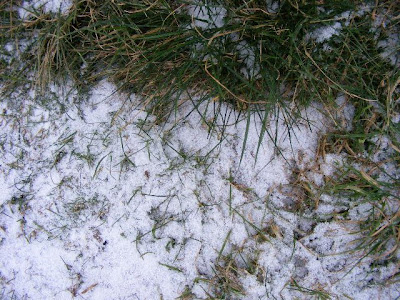 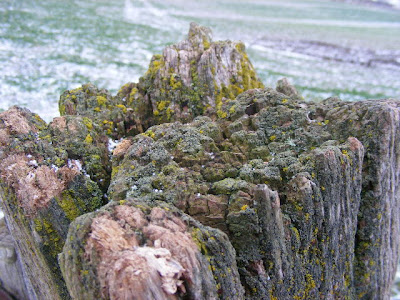 The hens have divided into two camps: those who stay firmly in the stables, and those who brave the worst. The two below did venture out, and were joined by Scrabbles, who obviously considers herself a tough hen, not at all bothered by the weather. Maybe she thinks she needs to set an example. 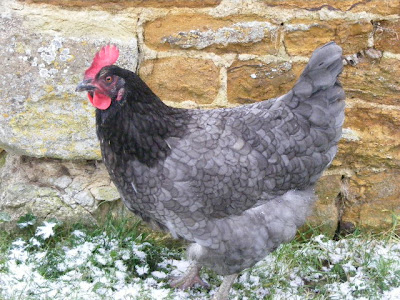 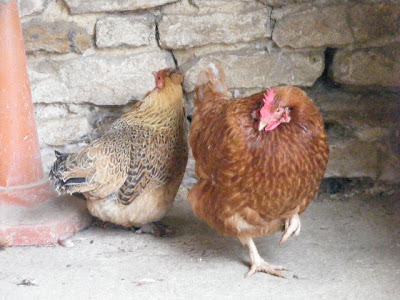 But now the snow is here, and I have to decide which of the ways out of the village will be the least worst. One is notorious for having cars skidding out onto the A45, unable to stop at the foot of the slope, and the other is a long steep hill. Just hope the children's train makes it to start with. 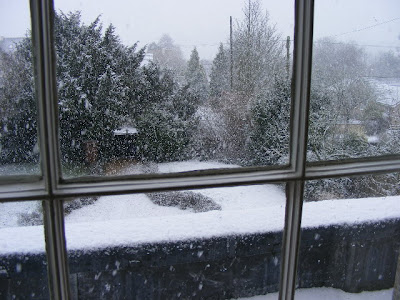