- July 24, 2009
Stanley Lloyd is probably better known for his illustrations for Enid Blyton’s Malory Towers series, for which he did all the first edition illustrations than he is for his work on pony books. His background was, however, thoroughly horsy. He was the brother of the artist Thomas Ivester Lloyd, and uncle of John Ivester Lloyd. John's The People of the Valley was a real family affair, with John writing the story and Thomas and Stanley between them doing the illustrations. 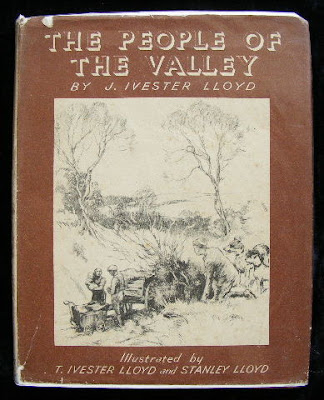 The majority of Stanley Lloyd's published work featured horses. He started his career doing magazine illustration for The Detective Magazine, and later for Woman’s Magazine, but his most iconic illustrations are those he did for Primrose Cumming’s Silver Snaffles. Knight, when they republished the book as a paperback, cut the illustrations entirely, but they are one of the things that made the book so magical for so many readers. When Fidra Books reissued Silver Snaffles, all the original illustrations were included. 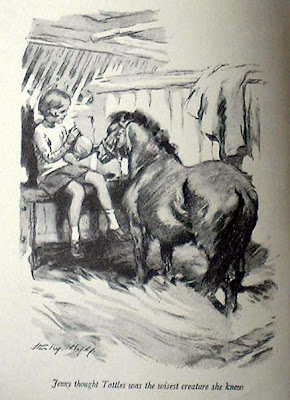 I think they are among his best - the child looks like a child, and patience is drawn into every line of the pony. It might have been tempting to emphasise the fantastical in a story where ponies speak, but by making their world real, Stanley Lloyd anchored the story, perhaps helping children to believe that it really could happen to them. 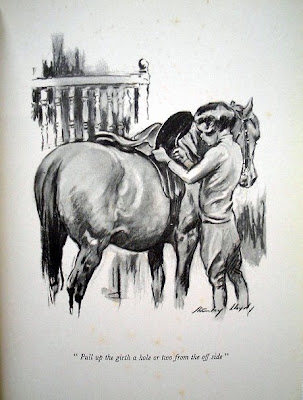 His donkey in Ethel Nokes’ That Ass Neddy does have a rare charm too, but his illustrations don’t meet with universal approval. 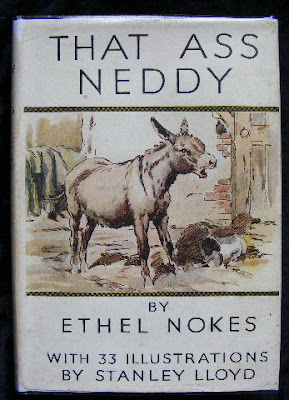 He did have a weakness for portraying ponies with very wide foreheads, and occasionally rather bulging eyes: Black Beauty is a case in point. This habit either seems to form part of his charm, or to infuriate. 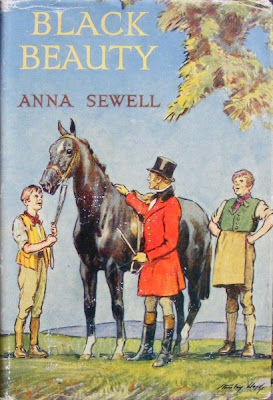 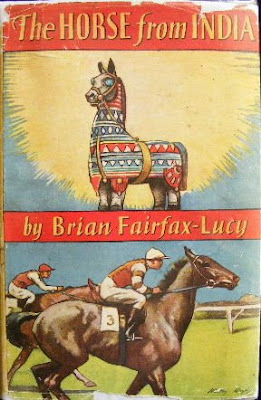 For more pictures of books illustrated by Stanley Lloyd, click here. Many thanks to Carol Hewson, grand-daughter of John Ivester Lloyd for all the family information she so kindly gave me.
Pony books - illustrators

Anonymous said…
I'm always learning something from your blog! The Malory Towers illustrations are strange but for me an intrinsic part of the books. I have The Chestnut Filly and my favourite, The Wednesday Pony. I love that book and the large format shows off the illustrations so well.
26 July 2009 at 11:49

Jane Badger said…
Thank you CMM! Watch out for a blog post I am planning on the Ivester Lloyd clan. I love The Wednesday Pony illustrations too (can't think why I didn't put any in the post!)
30 July 2009 at 17:19