- April 04, 2013
We're getting used to living in Kettering. Actually, I like it here. Having been to school here, I would never have believed you if you'd told me I would, but I do. I like being able to walk pretty well everywhere I need to go, instead of getting the car out the whole time. I like the large library at the top of the road, with its attached art gallery, and the café opposite. I've found bits of the town I never knew existed.

Dog walking of course is not quite the same. We're lucky in that we live straight opposite the local park, so there is that to walk on, and we can cut through the sports ground till we get to a lake. The best walks though need a bit more getting to, but are perfectly achievable on foot. As is the way of these things, the fields where the best walks are will be developed. What a weasel word that is. It implies things will improve, which of course they will if you are the developer or landowner, but not so much if you are the wildlife that lives there, or the many, many people priced out of the housing market and hoping for lots of low price houses. Because that's never what's actually built. There will of course be the usual tiny nod towards providing "affordable housing", but most of what's planned will be the usual identikit, could be anywhere, estates.

Still, we will make the most of the walks while they're there. 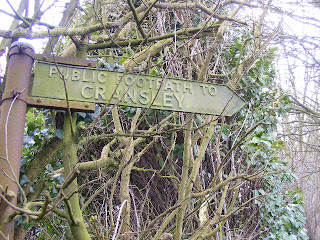 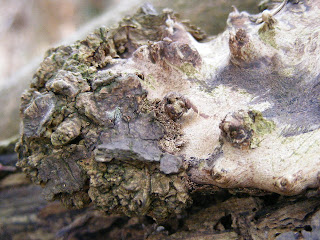 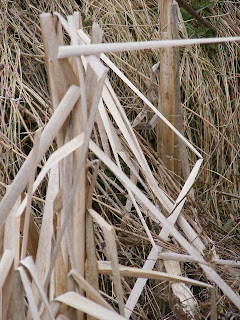 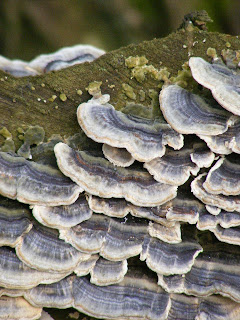 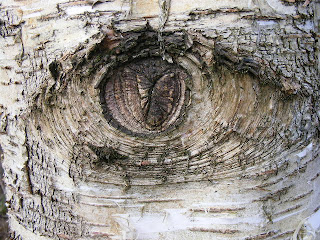 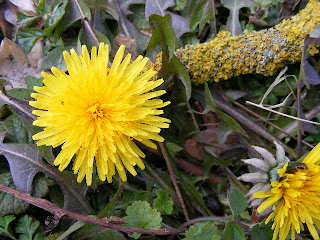 The A14 runs at the bottom of the fields. Recently all the trees bounding the road have been felled, which has led to some interesting things, like the chestnut coloured piles of shreddings lurking in trees, but which is generally depressing. 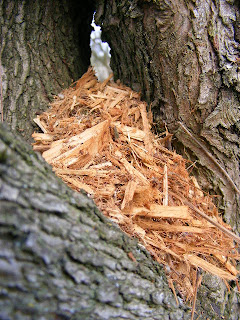 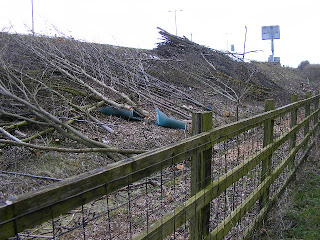 Dog, who has settled in well, wisely decided against a chilly dip in the stream. 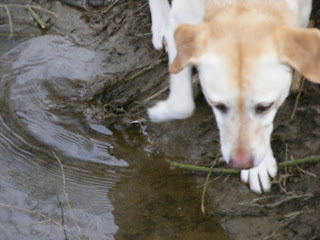 callmemadam said…
Glad you're adjusting! The library must be a big plus.

You're so so right about developers :-( There's a new plan for our area which will involve building all over fields, so that a country road will be transformed. All done with no public consultation and of course, affordable housing is promised. Huh.
4 April 2013 at 10:20

Christina Wilsdon said…
Love the public footpath system you folks have over there.

A pity about the fields...and how same-same the estates always are. I often wonder where on earth we'll grow food in the future what with all the sprawl being built on the most fertile soil.
4 April 2013 at 16:19